WHAT ARE THE BENEFITS OF EARLY ORTHODONTIC TREATMENT? 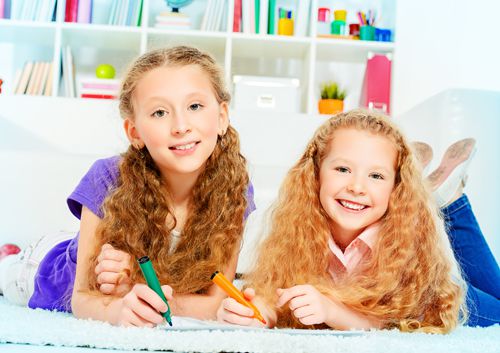 What is early orthodontic treatment?

Early orthodontic treatment, known as Phase One, usually begins when the child is eight or nine years old. The goal is to correct bite problems such as an underbite as well as guide the jaw’s growth pattern. It also helps to make room in the mouth for the permanent teeth to be properly placed as they come in. This will greatly reduce the risk of the child needing extractions later in life due to his or her teeth getting crowded.

There are several ways that you can determine whether your child needs early treatment. If you observe any of these characteristics or behaviors, you should talk to Drs. Tushar and Keyur Shah.

What are the benefits of seeking orthodontic treatment early?

Early orthodontic treatment is begun while the child’s jaw bones are still soft. They do not harden until the children reach their late teens. Because the bones are still pliable, corrective procedures such as braces work faster than they do for adults.

In short, early treatment at our Palos Hills office often allows your child to avoid lengthy procedures, extraction, and surgery in adulthood. Early treatment is an effective preventive measure that lays the foundation for a healthy, stable mouth in adulthood.